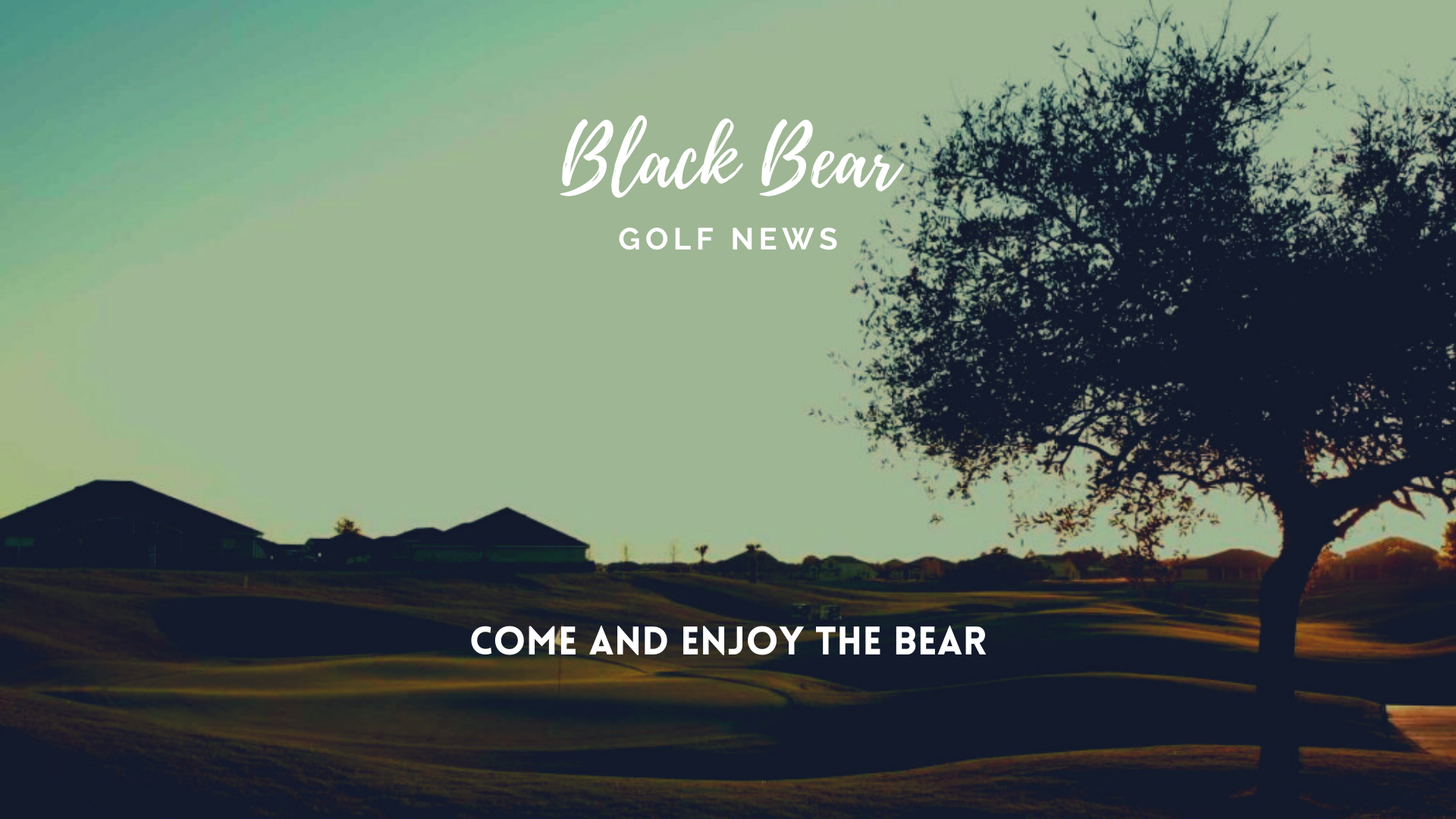 As the PGA Tour eyes a June restart for 2019-’20 season in the wake of the coronavirus pandemic, a handful of tour pros anxious to compete again will reportedly get that opportunity much sooner.

According to GolfChannel.com, officials at Maridoe Golf Club outside Dallas are organizing a 54-hole fundraiser that will be played next week and include the likes of Viktor Hovland, Scottie Scheffler, Harry Higgs and, possibly, Jordan Spieth.

The event, set for April 28-30, is expected to have a 72-player members-only field. However, members at the nearly three-year-old private facility in Carrollton, Texas, include the aforementioned tour pros, along with former Dallas Cowboys QB Tony Romo and former NBA guard Deron Williams, who are both expected to compete.

The tournament will include three flights based on handicaps, according to GolfChannel.com, with the elite flight consisting of 51 pros and amateurs competing from nearly 7,900 yards. There’s a $250 entry fee per person with proceeds going in part to the club’s full-time caddies who haven’t been able to work during he pandemic.

Spieth hopes to be a late addition to the field, according to the report, but has a PGA Tour Players Advisory Council meeting on Tuesday that might conflict with the first round. Also playing are a handful of high profile college golfers, including recently named All-Americans Quade Cummins (Oklahoma), Cooper Dossey (Baylor), Pierceson Coody (Texas) and Austin Eckroat (Oklahoma State).

Maridoe owner Albert Huddleston told GolfChannel.com that the event will embrace social-distancing guidelines. Carts and caddies will be prohibited and no bunker rakes will be out on the course (a walking scorer with each group will stay on the cart path and rake bunkers when needed). Each participant can only have one guest, can arrive no earlier than 30 minutes before tee times and is asked to avoid coming within six feet of fellow competitors. The club’s range will be converted into a par-3 course and available for players to warm up quickly before their rounds.

Since its opening in 2017, Maridoe has aspired to host national and regional competitions. The course is scheduled to host the Southern Amateur in July, a college event in the fall being televised by Golf Channel and the 2021 U.S. Women’s Amateur Four-Ball Championship. 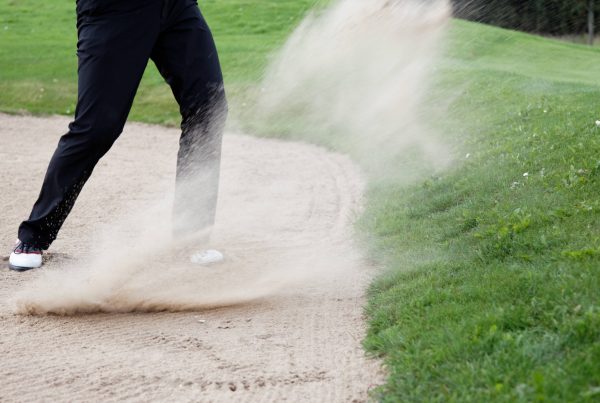 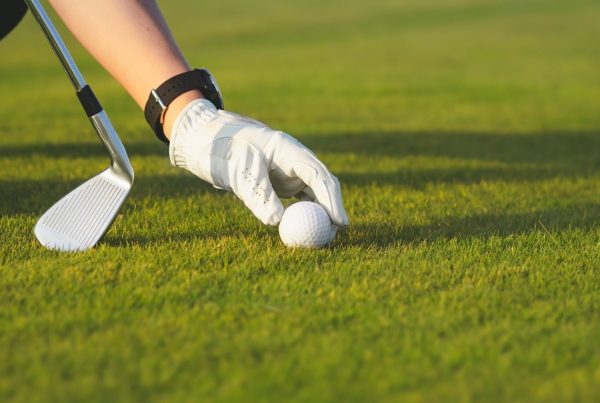 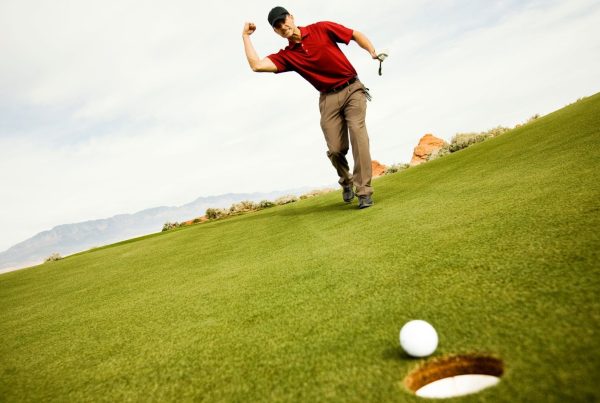